Just added to your cart

I am Canadian, which often means some kind of mutt.  Both my maternal sides are Irish but up the paternal side, all Scottish.  Like many Canadians my descent has some ( ok more than some) Scottish. This is hardly surprising....Scots are the third-largest ethnic group in the country, which is saying something for a country that welcomes and embraces immigration from far and wide.

But I'm Canadian darn it, what is this desire to relate to a time long past?

It's not just me, Chief Worker Bee says he's Irish. He's from Scarbrough, and not the one in England!

Is this uniquely Canadian? Who knows, doesn't matter, move on.

Robbie Burns is a major event in Scotland

, and pretty much everywhere the Scottish diaspora collects. It coming up soon so how do you celebrate this major Scottish holiday when you're generations from Scotland?

Growing up in a time when film was expensive there aren't a lot of photos, but there I am.... Trying to do a little Scottish dancing, arms a-waving this definitely didn't come from the Irish end of the family. My uncle's names, Donald, Douglas, Robert.... also reveal quite a bit of ancestry. Check out the photo of my grandfather - Hamlet Alanson Waugh. I can't remember any time in my youth when there wasn't a kilt in the closet and indeed, for my 18th Christmas, I was given a custom made kilt, which I have and wear to this day ( to be fair I did have one pleat taken out).

So where is my angst coming from?

Why do I feel like a poser when I look forward to Burn's night? It's not like I don't cry at the sound of the pipes, but in a good way. I also tear up singing Auld Lang Syne. But like most angsty emotions, there's really no need, Scotland is indeed happy to tug at my heart strings so bring on Burn's night!

What is this Burns Night? It's a celebration of Scotland's national poet, Robert Burns. Who? Auld Lang Syne who!  Of course there's a tendency to cook very traditional Scottish food but that's not what I'll be up to.

Here is my plan for this year's Burn's Night.

I will don the aforesaid kilt and keep it closed with the Craig kilt pin I bought my mother in Cape Breton long ago. I used to love her grouse claw with the amethyst but that seems long gone.

I won't be cooking tatties, neeps, and Haggis, the traditional fare for Burns Night meaning mashed potatoes, turnip or rutabaga, and haggis which is a savoury pudding made with oats, sheep’s pluck, and spices. I mean, good luck finding sheep's pluck, but if you're in the GTA I can get some at The Healthy Butcher 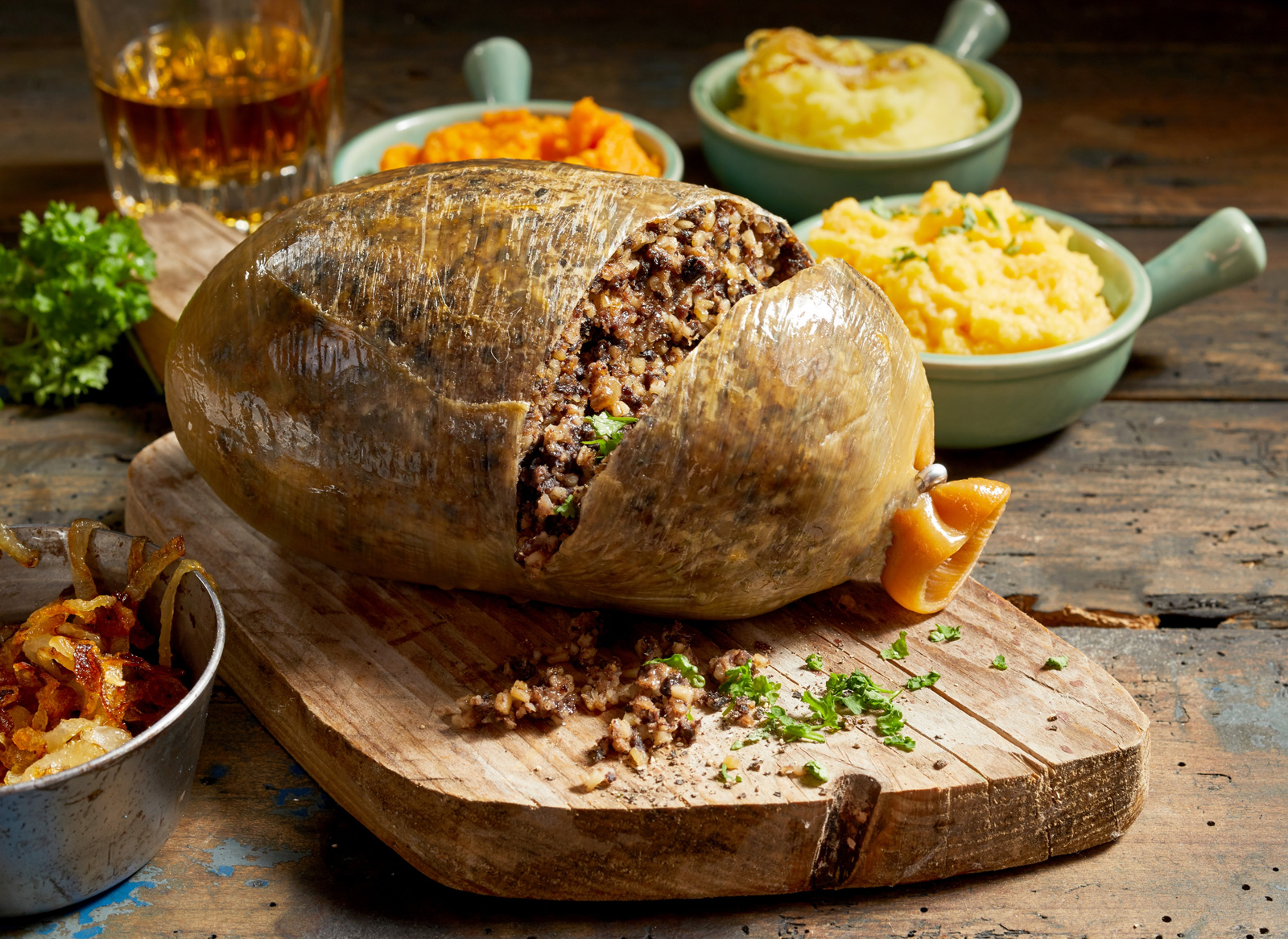 This particular curry was supposedly invented in the 1970s by a Bangladeshi chef in Glasgow, Scotland, who, in order to please a customer, added a mild tomato-cream sauce to his chicken tikka, which are basically marinated and spiced kebabs. I learned this from Stephen on QI (series 2, episode 8 if you feel like watching in) Anyway, this curry is yummy and easier to get a hold of. I may add some neeps and that's good enough for me.

If you need a good recipe.... Here's the one I use, it's Jamie Oliver's: Old Fashioned Tikka Masala

And for dessert? There's this deliciousness called cranachan - I made it from this blog site Caroline Cooking but instead I'm just going to opt for oatcakes, cheese and whisky.

Basically my mum's recipe is unorthodox but the oatcakes are better than any other's I've tasted. I'm going to put the recipe in my newsletter.... Which means if you want it, that's right, you'll have to sign up. Put your name in the form... if you're on a desktop it's on the right and if you're mobile, scroll down.

The cheese. I'm thinking Lanark Blue and some Dunlop but I'm going to call around to try and source this. Really good cheese shops seem to distance themselves at the same rate of Scottish castles and I don't want to drive aimlessly. I'll try the Farmhouse Artisan Cheese in Oakville, The Cheese Boutique in Toronto, and Mickey McGuire's in Dundas.

Then, there's the wee dram - Whisky, not Whiskey (that's for St. Patrick's). I haven't yet decided on the glasses... whether to be a purist or posh. Finally the setting.... In front of the fire, snuggling under the plaid blanket with my favourite Irishman and chief worker bee of course. I'll break out the silver and pewter, give a nod to my Scots-Irish grandmothers with the linen. And for ambiance... my thistle lantern of course! Every setting is that little bit cozier through a warm glow.

Previous      Next
claim your free cozy

A Fresh cozy every quarter.

Prepay for 3 cozies and your fourth is free

My FREE PRINTABLES page is super handy for last minutes cards, stickers, stationery,  and even some drawings that have been sized for standard IKEA frames.  Help yourself to whatever you like. When you click any picture a page will open.... choose download and you will find your PDF file in your downloads folder. CLICK HERE

Well hi there.
Are you curious about who we are and how we came to be.

It all started with a garden wedding for our daughter and I went looking for lanterns for the table. Frankly what was available was underwhelming. They were either fussy with bows or too big for a table or so mass-produced looking. In the end I made them myself!

I love them because they are practical, easy to keep clean and I can change the look just by changing the cozy. We make the lanterns from our home in Oakville, Ontario send them far and wide